Skip to main content
All UTHS online courses and services are open at this time while our staff works remotely due to COVID-19 restrictions. Please email rather than calling or faxing and allow additional response time during the peak start and end-of-semester timelines. We appreciate your patience. 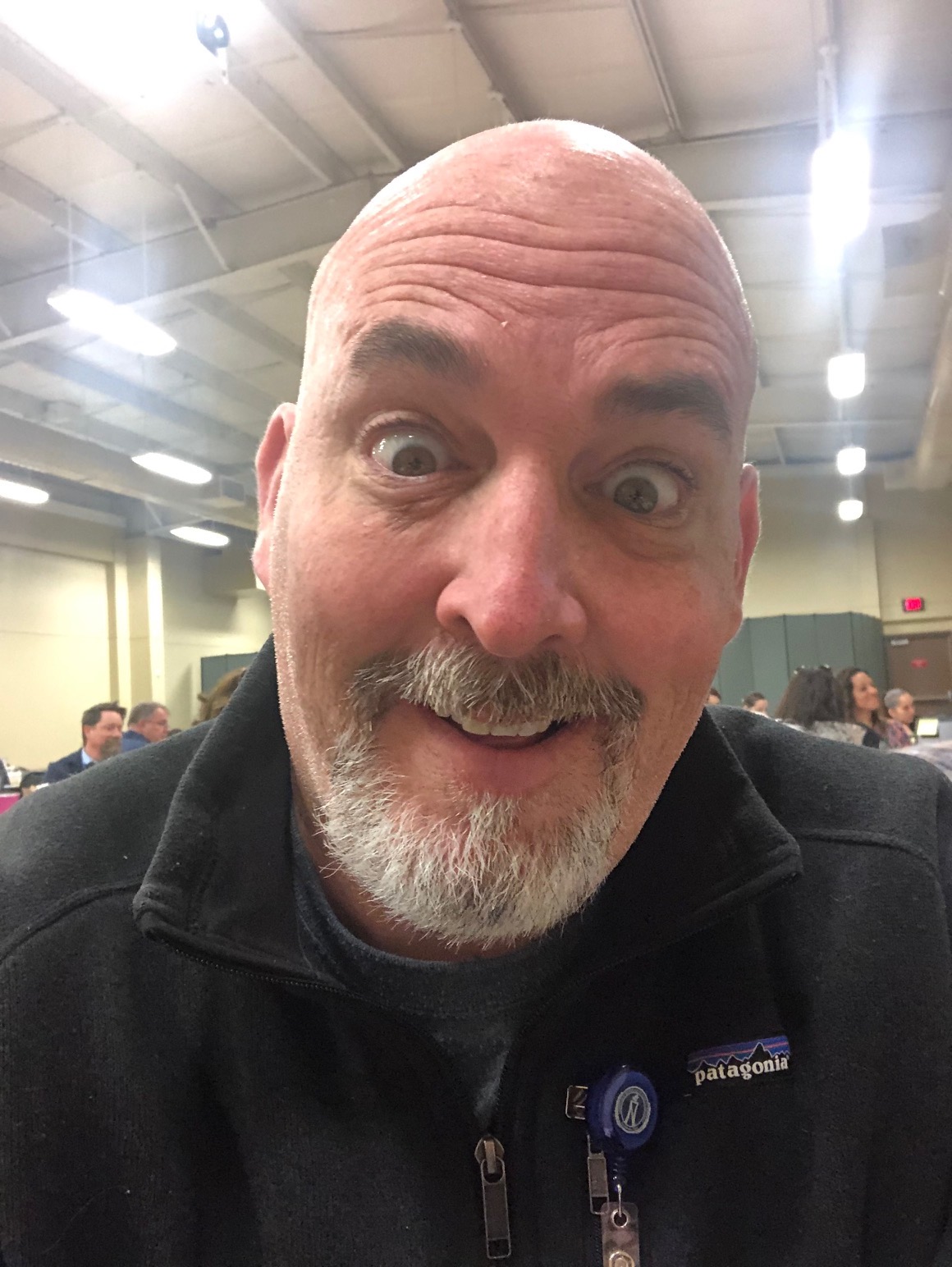 David Mayer
David Mayer was raised in a German-American, gestalt/Zen Buddhist commune by Jungian psychologists, David Mayer went on to attend Texas A&M University surprisingly enough where he earned his degree in economics. After a 12 year stint as a special educator, David was thrown into the world of AP Macroeconomics. David’s bizarre passion for the subject translated into an almost cult-like obsession with teaching AP Macroeconomics to the masses.
AP® Summer Institutes